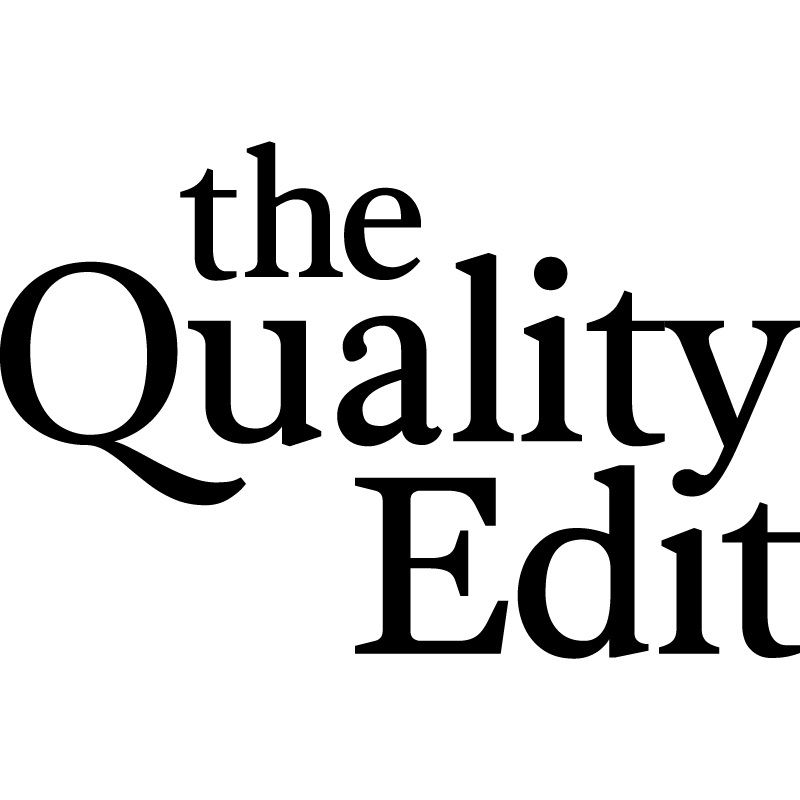 Our team is dedicated to finding and telling you more about the web’s best products. If you purchase through our links, we may receive a commission. Our editorial team is independent and only endorses products we believe in.

Like everyone else, I’ve definitely embraced the art of buying in bulk at the grocery store this year. Check our freezer, and you’ll find that once-solitary pint of ice cream now has weeks’ worth of proteins as constant companions (let alone some additional cookie-dough roommates). In the fridge below, you’ll find a pallet of five dozen eggs to help feed our new (and never-ending) fondness for homemade pasta. And on our kitchen counter, you’ll see perhaps the most surprising new staple of our shopping sprees: a sizable sack of lemons. Why maintain such a hefty citrus supply, you ask? Two words: Whiskey. Sours.

I’m not much of a drinker, but boy, do I love that go-to cocktail. And while I usually prefer to use rye as its base spirit, sometimes I like to shake things up (no pun intended) with a variation on the classic. So I recently gave Endless West’s Glyph collection a go, which rewrites far more than the recipe: this “molecular spirit” breaks all the rules of traditional whiskies, resulting in a flavor as unique as its origins. Come have a sip (or two) with me.

Any challenge to established convention begins by asking why. For Endless West’s founders, the question bubbled out of a still-corked bottle of Napa wine deemed far too precious to pour: why should one have to wait for such a superlative sip? The inquisitive team of free-spirited scientists and sommeliers thus began their journey to forge a faster form of fermentation. Focusing on the desired final flavor first, they cut straight to its underlying molecular makeup, and then reverse-engineered a multi-year aging process into one that took mere hours.

After early explorations with wine, they then applied their scientific approach to a lofty ambition: could they fully capture the charismatic flavor of traditional, barrel-aged whiskey—but without the barrels, and without the age? The result: Glyph Original, whose 14 industry awards (including Platinum at the 2020 SIP competition) seem to confirm the bold experiment was a success.

Still, I had to try all three flavors for myself to see if this 24-hour spirit could pass the real-life taste test. So before I shook ‘em up into my favorite cocktail, I made sure to sample the pure punch each potable packed on its own.

First up: Glyph 85H, the original award-winning formula mentioned above. Tasting notes printed on the bottle’s back label let me know what to look for: a little smoke, some sherry and spice, and a lot of vanilla. After popping the wood-topped cork, I couldn’t find any of those particular aromatics in the air, but the amber in my glass sure smelled like whiskey, no doubt about it. I took a swig.

At first, it sure burned like whiskey, too—in fact, even harsher, which perhaps should be expected from an 86-proof liquor. But then a light sweetness emerged from the fire, as the vanilla’s natural accent rounded off that initial kick. Still, I didn’t think I’d be ready for another pour until I cooled off a bit, so I turned to the next bottle.

Appropriately dressed in its regal purple label, the darker Glyph Royal has stated tasting notes of oak, dried fruit, and “earth.” Wondering if that was just a euphemism for dirt, I pulled the cork and unleashed a scent that knocked me clear across the room.

Let me say right off the bat: you’re gonna have to smell this stuff for yourself. Somewhere between cologne and compost, it’s neither attractive nor repulsive—but I’ve never smelled anything like it, whiskey or otherwise. Inducing a double-take for the nose, it commands repeated aromatic inquiry. Perhaps the fruit was dried...inside an oak tree...buried underground? What could this possibly taste like?

Like dark underbrush. Like moss on bark. The pith of a peeled orange, pulled from a campfire. Glyph’s label reads, “Provocative spirits for curious minds,” and this one certainly fits the bill. It’s as strange as it is familiar, and I found myself reaching for another pour before moving on to the final bottle.

The Spice is Right

Last but not least: Glyph Spice, the brand’s scientific spin on American Bourbon, featuring tasting notes of caramel, fruit, oak, and “baking spice” (which enticed me most). Expecting the wafting aroma of an open oven door, I was surprised to instead find the clean, familiar scent of straight whiskey, though noticeably lighter than a typical bourbon’s pungent fumes.

And its flavor matched that lightness: crisp and simple, Glyph Spice made for a smooth sip that went down easy. Just enough of the caramel’s sweetness came through to reveal its unique composition, but that was the only “baking” essence I could detect—and that’s not a bad thing. Whiskey purists may smart at the spirit’s unconventional production process, but they’ll savor its balanced character from the first nip.

I’m glad to share the delicious conclusion of my research: Glyph Royal is this bartender’s choice for an intriguing, floral remix of the classic, tasty sour—call it a Whiskey Flower.

Taking inspiration from its creators’ scientific rigor, I made sure to conduct several more rounds of tasting all Glyph varietals before testing how well each served as a base for my beloved whiskey cocktail. After that long night of careful analysis, I’m glad to share the delicious conclusion of my research: Glyph Royal is this bartender’s choice for an intriguing, floral remix of the classic, tasty sour—call it a Whiskey Flower. Fellow investigative imbibers, I’ve left the recipe for you down below. I promise you’ve never had anything like it.

In the meantime, here are five more reasons to check out Endless West’s Glyph collection:

In a cocktail shaker, combine the lemon juice, simple syrup, and egg white, shaking vigorously for 20 seconds. Add the Glyph Royal and fill with ice, shaking again to mix fully. Pour through a strainer into a chilled coupe glass. Cheers!

Try Glyph (and our cocktail recipe) for yourself here!